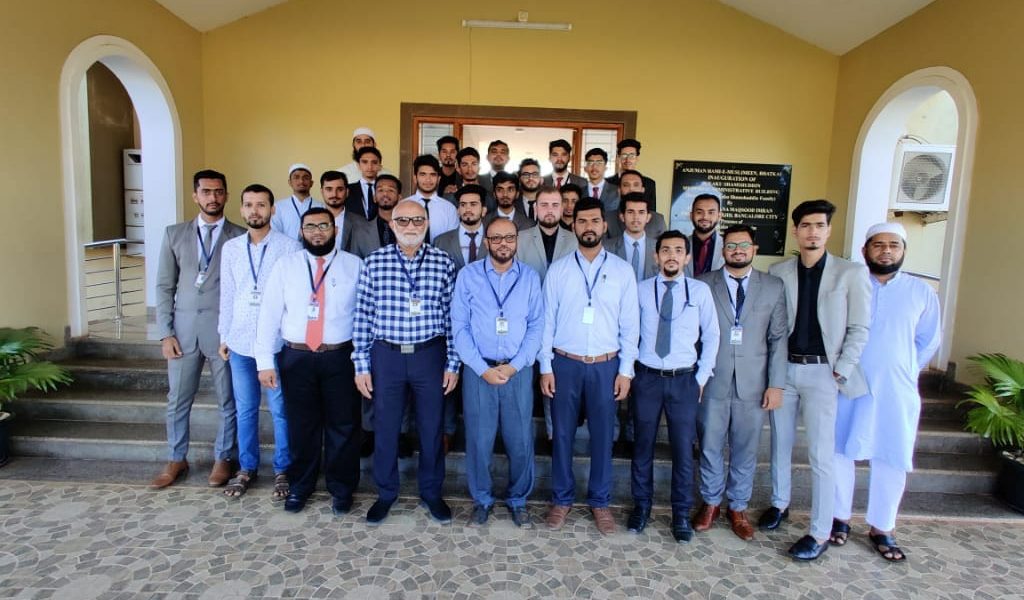 Anjuman General Election 2020-24 was held on 30th and 31st of January, 2020. Anjuman members had participated from across Bhatkal, its outskirts and also from abroad to cast their votes on the first day of election and the counting was held on the second day.

The election was conducted under the instructions of election commissioner Janab Ishaq Shabandari, who is also the Additional General Secretary of Anjuman Hami-e-Muslimeen.

Anjuman Institute of Management and Computer Application took the initiative of organizing the overall election process along with the support of sister institutions of Anjuman.

All the people involved in the electoral process were very much appreciative towards the overall arrangements and the execution of the election. It was for the first time in the history of Anjuman Bhatkal that the election had taken place at this great level.